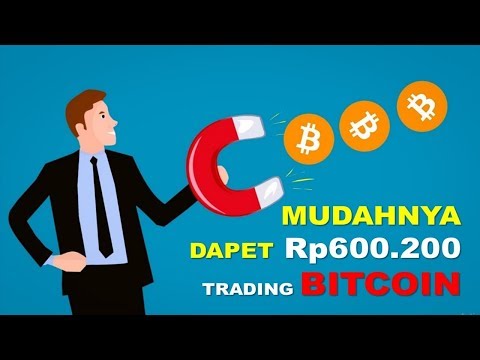 Cryptocurrency: Is It Still Alive or Dying? Part 2.

Cryptocurrency: Is It Still Alive or Dying? Part 2

Complete list of subreddits that are down (creds to /u/GoldenSights)

This is a list of subreddits which became private at some point during the AMAgeddon.
The subscriber counts are based on the last time I scanned them, which was, like, 2 days ago maybe.
1141 down 30 up 1171 total